A few months ago, Samsung announced the ISOCELL HP1, the world’s first 200MP smartphone camera sensor. It was previously reported that the Galaxy S22 Ultra will come with a 200MP camera, however, this is not the case. 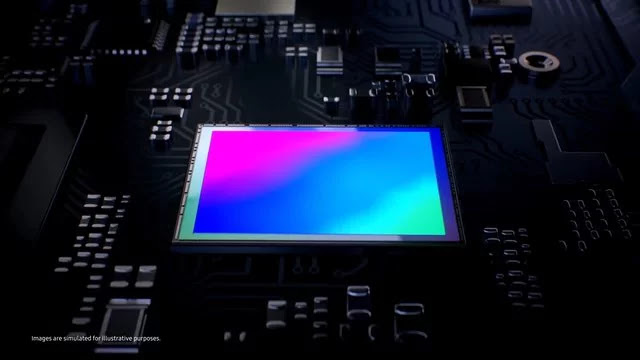 That doesn’t rule out the possibility of Samsung’s flagship camera working with other manufacturers of smartphones. Motorola will be the first smartphone company to employ Samsung’s 200MP camera sensor, according to leaker Ice Universe (@UniverseIce). In the first half of 2022, the business plans to release a smartphone with a 200MP camera. The ISOCELL HP1 sensor will be found inside a Xiaomi smartphone in the second half of 2022. The whistleblower also claimed that Samsung will use the 200MP sensor in its smartphones, but gave no particular launch time.

200MP camera will be adopted by Moto first, then by Xiaomi in the second half of next year, and by 2023, Samsung will adopt 200MP.

It can even record 4K 120 fps video with a wide field of view. Some whistleblowers claim that this 200MP sensor will be used for the first time in a high-end, mid-range Samsung Galaxy smartphone. In our opinion, the ISOCELL GN2 is Samsung’s best photosensor. This is a 1 / 1.12-inch sensor (larger than the 200MP ISOCELL HP1) with native pixels of 1.4 µm. It features Dual Pixel Pro autofocus technology, HDR shift, 8K 30fps video recording, and 4K 120fps video recording.