Today’s high-resolution photos were followed by marketing advertisements for the Pixel 6 and Pixel 6 Pro this evening. These 30-second films showcase the powers of Magic Eraser, Live Translate, and other headline applications. 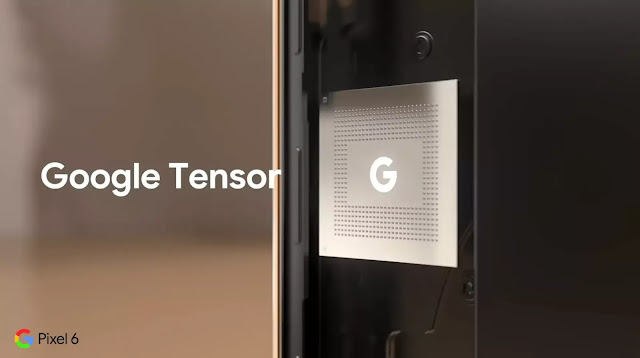 These “Meet the Google Pixel 6” advertisements (via @ snoopytech_ on Twitter) start with a Material You homescreen. It features new Analog clock designs like “Numeral” and “Scallop,” a diagonal weather pill (provided by the Google app), of what seems to be a new Now Playing widget for YouTube Music that we haven’t seen yet. The “first Google chip in a smartphone,” Google Tensor, is the next highlight.

Then we go to “Magic Eraser,” which we discover is a Google Photos app with a “Remove distractions” suggestion button. It’s unknown if the zapped effect is real or temporary.”Live Translate” is available in chats, the Google Messages app (via a new top pill switcher UI), and “in images,” which is currently just Google Lens. “No internet required,” says the big reveal.