Samsung’s latest teaser for the Galaxy Unpacked Part 2 event on October 20 says, Get ready to unfold something unmistakably you (Wednesday). The Galaxy Studio is shown in the video, where three aliens may change the colour theme of their clothing. 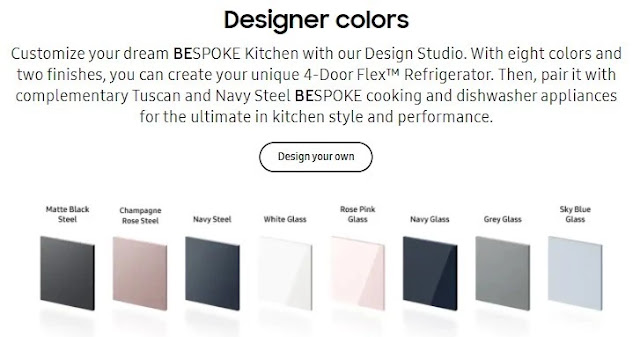 According to the recent tweet, Samsung is planning to launch a Galaxy Studio that will allow customers to design the Z Flip3. And it’s likely that Z Fold3, the event’s page, displays those two prominently. But there’s also the Galaxy S21 series, as well as wearables like the Galaxy Watch4 and Buds2, and cases, so colour matching and customisation may go beyond foldables.

In the last 24 hours, Samsung has released a few more videos. The first is all about using Galaxy Themes to customize your look, and the Galaxy Z Flip3 makes an appearance at the end. The other is about using Z Fold3‘s split-screen features to multitask.

Are you ready for a close encounter of the third kind? They’ve been working on something made just for you. All will be revealed October 20, 2021.
Learn more: https://t.co/U3NHdnqd9G#SamsungUnpacked pic.twitter.com/wHvJE26yWX