Android 12, the most recent version of the mobile operating system, is presently available, and Google has also announced Android 12L, which should be available soon. 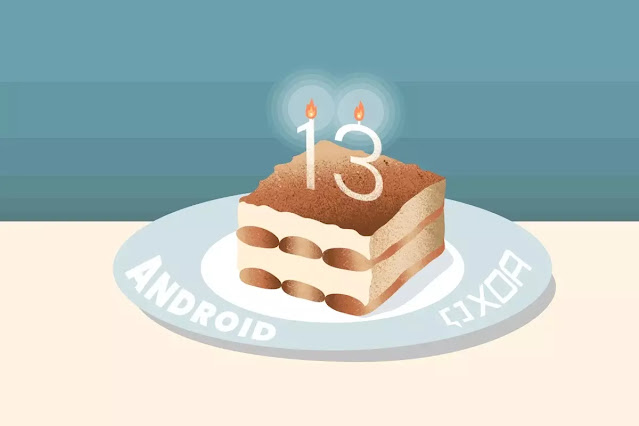 Finally, Google has begun development on Android 13, dubbed “Tiramisu,” which will be the company’s next big update. According to a fresh report from XDA-Developers, there are four major changes in the version. App Languages, Runtime Permission for Notifications, TARE — The Android Resource Economy, and Lock Screen Clock Layout are the four significant improvements or features coming to Android 13. More information on them may be found below.

With the “App Language” options in Android 13, it looks that users will be able to specify multiple languages for different applications. Android now sets the language system-wide rather than app-by-app. 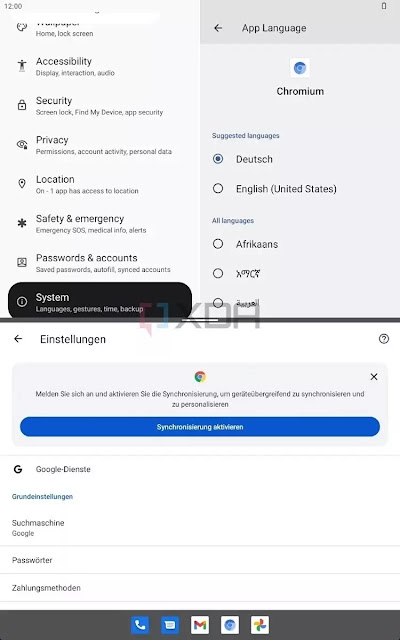 Google appears to be concerned about notification malware, and Android 13 has new permission called “POST NOTIFICATIONS,” suggesting that notifications might become an opt-in feature. It suggests that consumers may be able to choose whether or not they want the app to give them alerts. 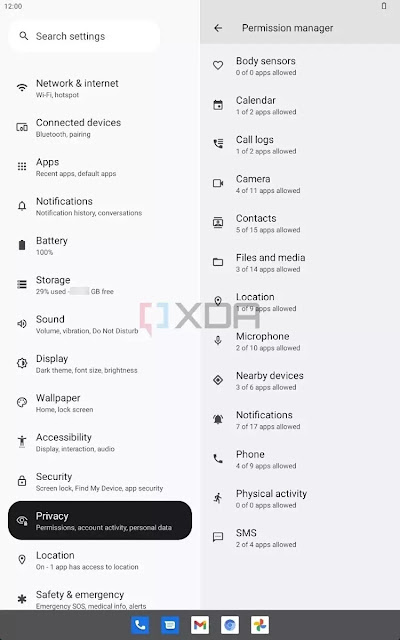 This is worth noting that Samsung has previously included something similar in the current Android 12-based One UI 4 for notifications permission.

In Android 13, Google will build the groundwork for the “TARE” feature, which is an acronym for “The Android Resource Economy.” It’s focused on device energy management, as well as the functionality that works with AlarmManager and JobScheduler rules.
This feature introduces “Android Resource Credits,” which are a type of money linked to the device’s battery state. Apps will be given credits according to how drained the battery is, and these credits will be used as “payments” for the opportunity to execute activities.
Layout of the Lock Screen Clock
The option to modify the arrangement of the lock screen clock is another user-facing update coming in Android 13. Instead of a big two-line square layout, viewers will be able to see the clock on a single line. There’s also a chance that this new function will appear in Android 12L.
All these are a few of the features discovered by the XDA-Developers team, but the Android 13 operating system will undoubtedly include many more. Through leaks, we will learn more about this in the coming days.
See also  [Exclusive]: Google Pixel 7a render display its design