Intel has unveiled the world’s fastest mobile CPU, bringing its performance hybrid architecture to mobile platforms for the first time with new 12th Gen Intel Core mobile processors that are up to 40% quicker than the previous generation. Intel unveiled 28 new 12th Generation Intel Core mobile processors, which offer a feature-rich set of capabilities to enable individuals to compute whenever and wherever they choose – without sacrificing performance. 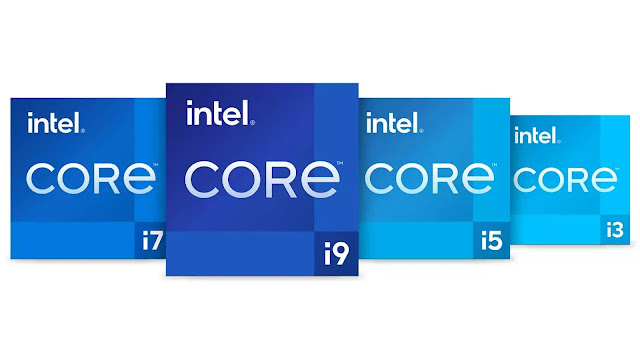 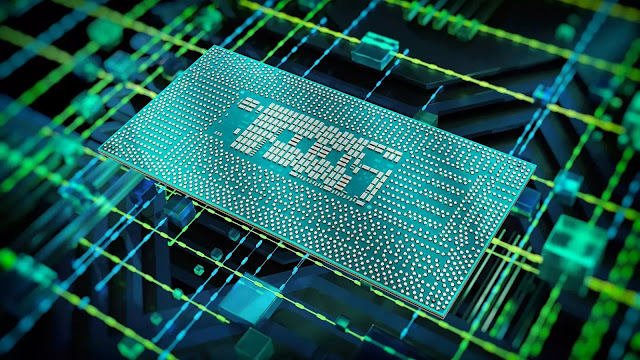 Gregory Bryant, executive vice president and general manager of Intel’s Client Computing Group, said, “Intel’s new performance hybrid architecture is helping to accelerate the pace of innovation and the future of computation.” “And, with the introduction of 12th Generation Intel Core mobile CPUs, we’re unleashing new experiences and raising the bar for performance with the fastest laptop processor ever.” 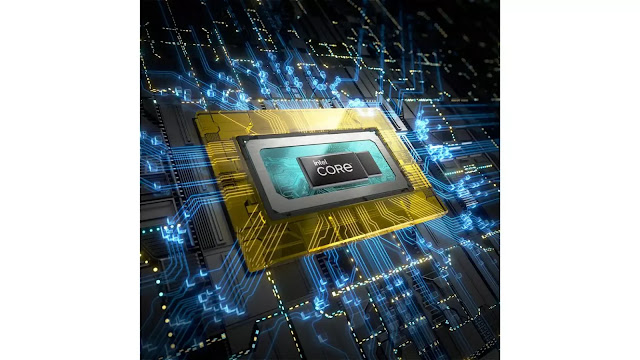 Intel also announced the new Intel® H670, H610, and B660 chipsets, which will support a wide range of consumer CPUs. Many of the amazing Z-series platform features are included in the new chipset options, including PCIe 4.0 lanes, integrated Intel Wi-Fi 6E (Gig+), and Intel® Volume Management Device (VMD) – as well as support for memory overclocking.

See also  The upcoming Intel ARC Alchemist GPUs that have been leaked.

With Intel Evo, you can create new experiences for a mobile world.

Updates to the IntelEvo platform for laptops and other on-the-go form factors confirmed to the third-edition specification and key experience indicators of Intel’s Project Athena innovation initiative, are also available with the launch of 12th Gen Intel Core mobile CPUs. More than 100 co-engineered designs using 12th Gen Intel Core mobile processors – including new foldable displays and, for the first time, H-series in addition to U- and P-series – are expected to pass Intel Evo verification in the first half of 2022, with the majority of them available for purchase in the first half of 2022.

Intel is introducing new versions of the Intel vPro® platform to offer businesses a tailored approach that takes advantage of the enterprise-grade performance of 12th Gen Intel Core processors for business. Intel has been raising the bar for hardware-based security and performance in the industry for over 15 years.