The introduction of six new unlocked desktop CPUs, including the world’s best gaming processor, the 12th Gen Intel Core i9-12900K, Intel introduced the 12th Gen Intel® CoreTM processor family. The new desktop processors reach new heights of multi-threaded performance for expert gamers and professional creators, with a maximum turbo boost of up to 5.2 GHz and as many as 16 cores and 24 threads. 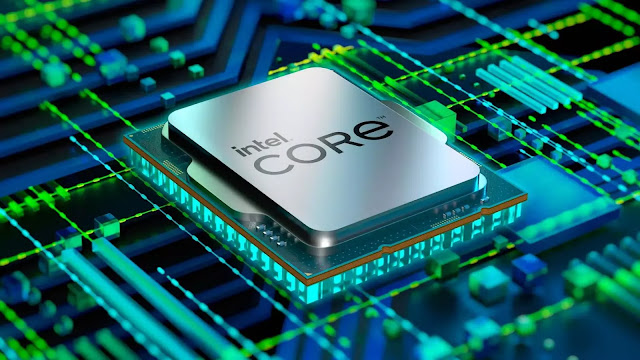 The every 12th Gen Intel Core family will include of 60 CPUs, which will power over 500 designs from a range of stakeholders. The new performance hybrid architecture, the first designed on the Intel 7 process, provides flexible performance from 9 to 125 watts to allow every PC segment from ultra-thin and light laptops to enthusiast desktops and out to the edge, as unveiled on Intel Architecture Day 2021. 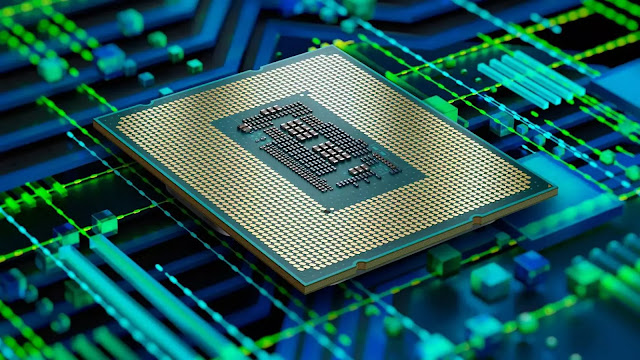 Intel® Threads Director enables the operating system (OS) to place the relevant thread on the right core at the right time, allowing the two new core create the product to function together smoothly. Intel has collaborated with the ecosystem on prototype to improve performance and stability, and as part of the company’s increased involvement in the developer community, Intel has launched the Intel Developer Platform.recently released white papers for developers that explain how independent software providers may optimise apps on hybrid platforms.

See also  The upcoming Intel ARC Alchemist GPUs that have been leaked.

The Best Gaming Processor in the World: 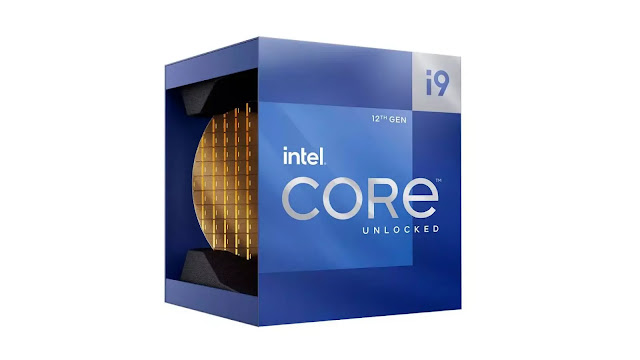 Multi-threaded performance, responsive P-core performance, and the ability to send data at remarkable rates with DDR5 enable leadership in many sorts of content production experiences, including:

Faster photo editing performance by up to 36%

Video editing performance is up to 32% better.

3D modelling performance that is up to 37% higher

Multi-frame rendering is up to 100 percent faster.

The Most Extensive Overclocking Experience:

The following are some of the most significant platform enhancements:

➧The industry’s first CPUs to support DDR5 memory speeds of up to 4800MT/s.

➧The industry’s first processors to enable PCIe 5.0 (up to 16 lanes), which provides up to 2X I/O throughput over PCIe 4.0 and up to four extra PCIe 4.0 lanes.

➧Intel® Smart Cache (L3) of up to 30MB and 14MB L2 cache for improved memory capacity and lower latency.