We’re getting our first looks at a modest change for the next Xiaomi 13 and Xiaomi 13 Pro according to a number of design renderings.

One of the top budget flagship smartphones for 2021 is expected to see a few small tweaks with the release of the Xiaomi 12 Pro successor. The Xiaomi 13 and Xiaomi 13 Pro may differ in several significant ways, according to renderings released by @OnLeaks in partnership with lesser-known media sources Zoutons and Compare Dial. 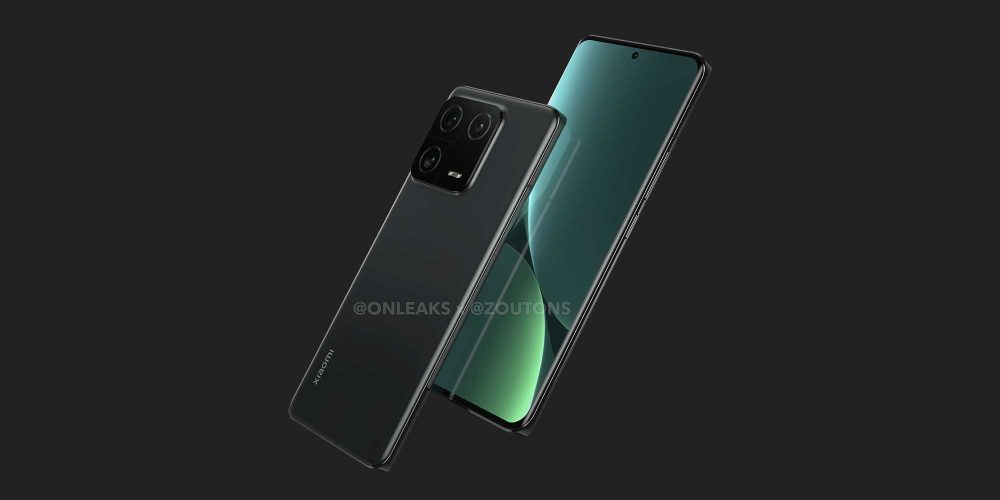 First, its smaller Xiaomi 13 render display flat side rails with a totally flat display, similar to those on the iPhone. It really bears a striking resemblance to the Nothing Phone (1) at first appearance, which also has an iPhone-like casing. The graphic depicts a centre punch hole at the top of the 6.2-inch flat display that this leak claims the Xiaomi 13 would have. The Xiaomi 13 measurements are 152.8 x 71.5 x 8.3 mm (10.3 mm including the rear camera bump). 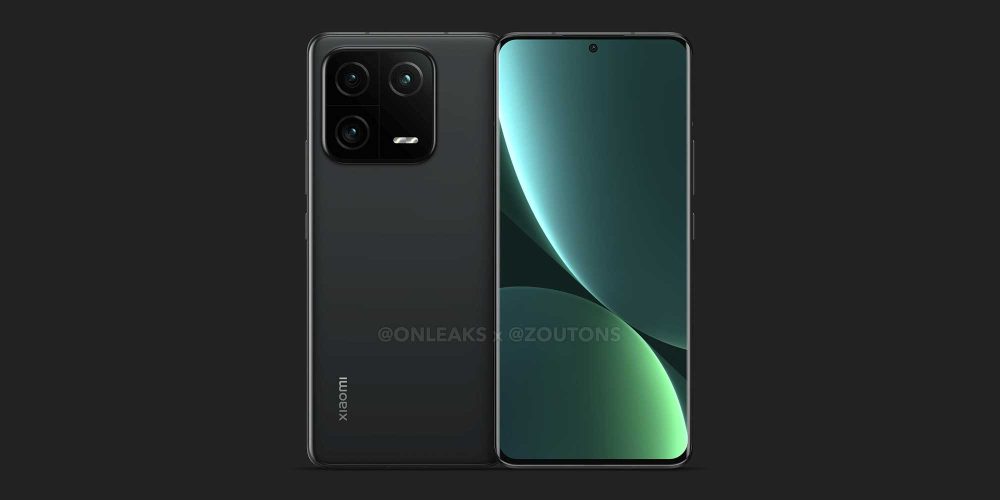 When we turn our focus to the Xiaomi 13 Pro, it appears a little more recognisable. Again, the bezels have flat tops and curved sides. With a central punch-hole at the top of the panel, a curved 6.55-inch screen is planned for usage. The Xiaomi 13 Pro is supposed to measure around 163.0 x 74.6 x 8.8 mm (11.8 mm including the rear camera bump).

Both devices appear to have a back camera bulge that resembles the Pixel 5 squircle camera with three lenses and an LED flash. No information on the specifications of these camera systems has been released, however, if it were feasible, we’d love to see the same technology used here as in the Xiaomi 12S Ultra.

The debut of Xiaomi’s next flagship in China before the end of 2023, powered by the most recent Qualcomm Snapdragon processors, is possible but not confirmed as of yet. What do you think of the renderings for the Xiaomi 13 series?